As with previous daydreams, feel free to contact me if you feel like helping make any a reality. 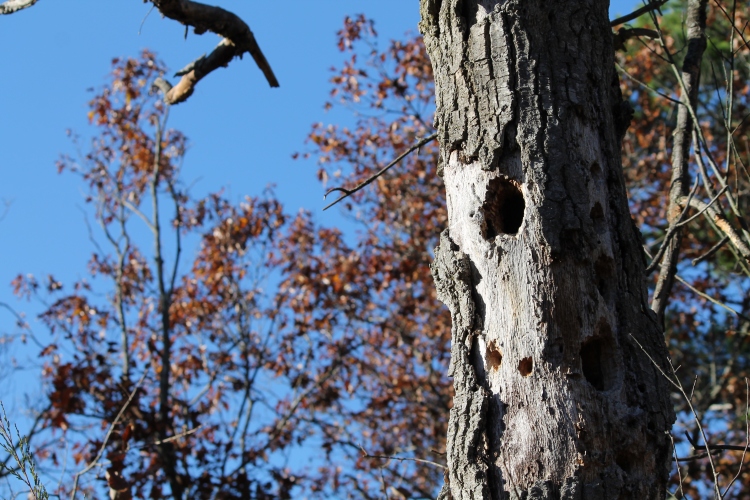 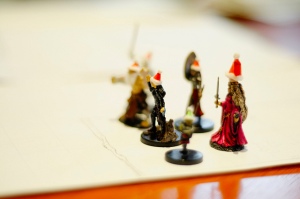 I like collaborative projects, so long as the participants have a high degree of autonomy and have earned one another’s mutual respect. For instance, I have long had daydreams of participating in a group blog, especially an interfaith blog. I think that would be fun; it would be more fun, too, if we created for ourselves characters in the style of tabletop RPGs. I could be an Anglican druid, for instance, while other participants might be atheist paladins, Muslim bards, Roman Catholic warlocks, or Buddhist clerics, according on our temperaments. Every other week one person would pose a question—“What role does confession play for you, in your tradition?”—and the other participants would have two weeks to respond, or something like that. I also have a habit of starting collaborative projects before I have more than one or two collaborators, which goes about as you’d expect.

This has been a long set-up to the following collaborative project I think I would enjoy: several people all agree to write monographs—novels or novel-length books—with matching section headings. (Novels with section headings? someone asks. But why not?) The section headings are chosen beforehand, crafted in turn by the writers. Perhaps this is just repetition on a theme from me, where I want so badly to know how other people would creatively interpret pre-existing material. To what clever powerful uses can different people put the same things? If it were not for copyright issues, I would even be inclined to suggest using a pre-existing work’s section headings. Maybe there is something in the public domain: John Locke’s An Essay Concerning Human Understanding or the first line of each section of the Dao De Jing.

A superficially similar but I think conceptually different project would be to gather together a few disagreeing experts in a field—economics, philosophy, history—and get them to write chapters with identical titles, and compile these together into a single book. Standard, boring titles might not produce anything of interest (“England, 1560-1620”; “The Assumptions of Economics”) but more unique and specific chapter titles might better pull out the idiosyncratic approaches (“1560-1620: The Age of the Stage”; “What About Irrational, Self-Disinterested Actors?”).

If I had massive amounts of time and grant money, I would like to perform various experiments relating to personal epistemology. (You can find background information on personal epistemology at the Weekly Wonders page, or either of the places I explained it at The Thinking Grounds—link and link.)

Although the peak of my fascination with this subject has probably passed, I have a number of outstanding questions. For instance, I think it should not be too difficult to see how the various approaches to personal epistemology—notably Barbara Hofer’s bivalent belief-based approach and Deanna Kuhn’s developmental approach—correspond, except that it would take a lot of work and demand long (or many) questionnaires of many people in order to capture domain specificity and so on. Hofer’s work has had problems with it, in that what she calls sophisticated beliefs do not always produce better results for people than naïve beliefs, which runs against the sense that these sophisticated beliefs are an improvement. However, Kuhn’s work is not bivalent, and there are several stages within what Hofer would call sophisticated—of her four broad phases (naïve realism, absolutism, multiplism, evaluativism), multiplism and the two kinds of evaluativism all seem to correspond with Hofer’s sophisticated beliefs, but only evaluativism is a truly robust epistemology. I’d like to do a study to see if I’m right—could Kuhn’s framework explain the problems with Hofer’s framework?

But I have another question now, too. I have approached personal epistemology as something like a personality type; it may not be fixed in a person, in that it can develop, and domain specificity is of course important, but at any one point in their life a person’s epistemology is static. But is it? Or could there be context specificity as well? At the 2015 AERA conference I learned how multiple document interpretation (how people handle conflicting information between sources) is context specific: people handle this conflict differently depending on their motivation for learning about the topic. Perhaps there is a similar effect in personal epistemology: on top of domain differences, the person’s motivations for seeking out certain information might affect their attitudes toward knowledge creation.

Or perhaps there are other psychological issues: I would suspect that the closer a person gets to emotionally sensitive topics, the more likely they are to gravitate toward absolutist or multiplist epistemologies as a defense mechanism. At any rate, it might be worth teasing out these possibilities, but it would take a lot of surveying to get robust results.

(I guess I could set up a Survey Monkey account and let it circulate: without funding and without hopes of academic publication, I technically don’t have to go through an ethics board, as uncomfortable as that makes me.)

UPDATE: I have begun this project. You can fill out the survey here. I admit that it is somewhat sloppy. I was overcome more by the spirit of enthusiasm than the spirit of rigour.

A few weeks ago my mother and I went to the Pinery Provincial Park, where I remembered a long dream of mine: to get a grant or advance of some kind which would let me live in a national or provincial park for a month or two, writing something which pertains to it (a novel set there, a nonfiction monograph about the Park or some aspect of it, a philosophical consideration of camping in Canada—whatever). I would spend the first half of my day exploring the park and interviewing visitors and staff; I would spend the second half writing. Perhaps, on occasion or on specific days of the week, I could switch the schedule. 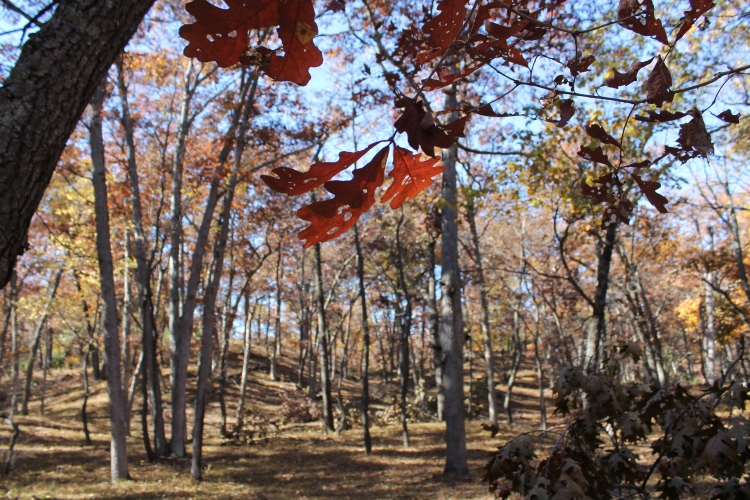 Of course I want grants for writing projects that involve travel: a set of essays about various small towns across Canada; a collection of interviews of randomly-selected Canadians; a trans-national murder mystery. But there’s something even more appealing to me about spending two months living in a park, especially the Pinery, with which I am already quite familiar. Two months would be long enough for it to start to feel like a home. I could begin to make a kind of intimacy with the Park; I could get to know it on a more personal basis. I could learn the names of staff, read everything there was to read, do everything there was to do. And the more familiar I get with it, the less distracted I will be with completionism. If the park is too big, I would spend more time trying to know it and that would distract me from writing.

There is little chance I would get such a grant right now. Maybe in the future I could; while I would have no particular desire to help in nation-building projects, grant agencies might confuse my intention in that regard and give me money believing I would be nation-building. Those grant agencies might even be more right about that than I would be.