Every third Saturday of the month I intend to re-post something I wrote for one of my assorted blogs or tumblogs: The Thinking Grounds, Learning to Read the Internet, or Dreamtigers and Silent Skies. This one, from The Thinking Grounds, is about one of the things we can learn from Harold Bloom, despite his less-than-glowing welcome in English lit departments these days. 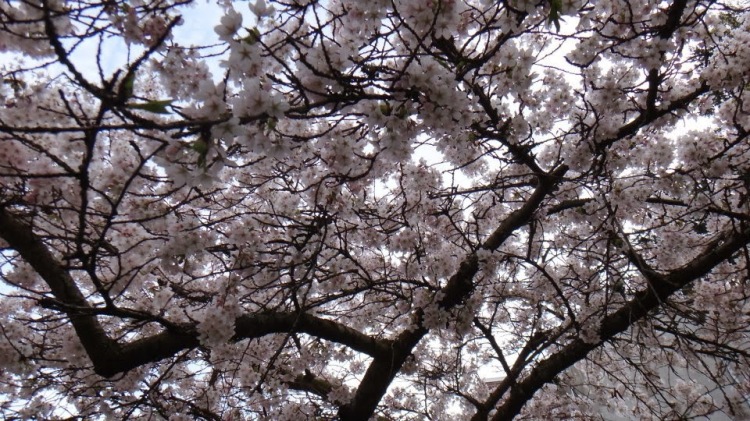 I do not have much of a thesis for this post; I just want to record an observation I had some time ago but keeping forgetting.

Harold Bloom, a literary critic now notorious in lit departments for his Freudian misogyny (and as Bardolator-in-Chief), wrote that all creative endeavours—and he was writing primarily of authors—are in perpetual rebellion against their predecessors. This is the anxiety of influence, the fear that, in order to be remembered, they must compete with the very poets who inspired in them a love of poetry. Most authors never rise above mere imitation of their predecessors, and their poetry remains weak. But those few strong poets idiosyncratically misread their predecessors, so when they struggle against those predecessors they struggle against a predecessor that does not exist and thus produce something new in their poetry. Milton misread Shakespeare and Blake misread Milton, which is what made them great. This is the heart of creativity: idiosyncratic misreading.[1]

A lot of Bloom’s literary theory has been criticized. First, though he denies that he is a Freudian, his kill-the-father routine seem heavily indebted to Freud. (Besides, of course a Freudian would deny that he’s a Freudian. (That link has some language inappropriate for some contexts.)) Second, he can be quite sexist, and while this theory sounds gender-neutral, Sandra Gilbert and Susan Gubar note in Madwoman in the Attic that woman authors tended not to have this competitive relationship with their predecessors; rather, woman authors, especially early ones, usually collaborated with predecessors, relying on pre-existing female poets and novelists to justify their own writing. Third, it seems a bit strange to suggest that the only way a person can be creative is through idiosyncratic misreading, even if you do posit the existence of an anxiety of influence.

But I want to notice that we can safely repudiate Bloom’s totalizing claims without losing the key insight that idiosyncratic misreading can be, or anyway lead to, a creative act. In an intellectual rather than artistic sphere, I know that I can sometimes have some of my better ideas by misunderstanding the theory I am reading. (Though it should be noted that such benefits are rare.) Moreover, I come up with good ideas for novels by reading content into existing works and then later discovering that I had been hallucinating a clever commentary that wasn’t there. As I said, I have no conclusion; I just want to observe that we can safely jettison most of Bloom’s framework while still retaining idiosyncratic misreading as one place where creativity is possible. In particular, if all work is derivative—which is almost certainly true—then idiosyncratic misreading might be a way of escaping the trap that all creativity is merely a new arrangement of old elements.

[1] Bloom would prefer “misprision” to “misreading.”

3 thoughts on “Revisiting: Bloom and Creativity”